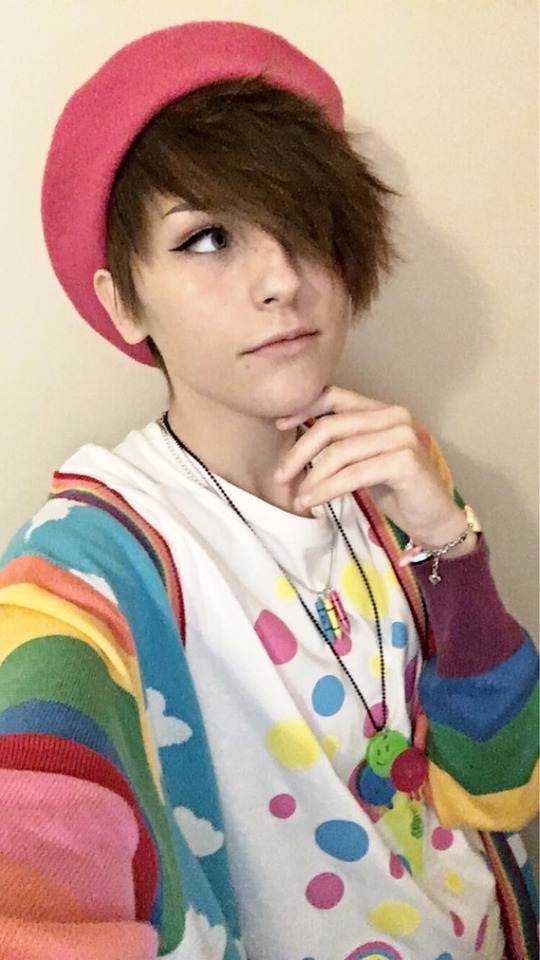 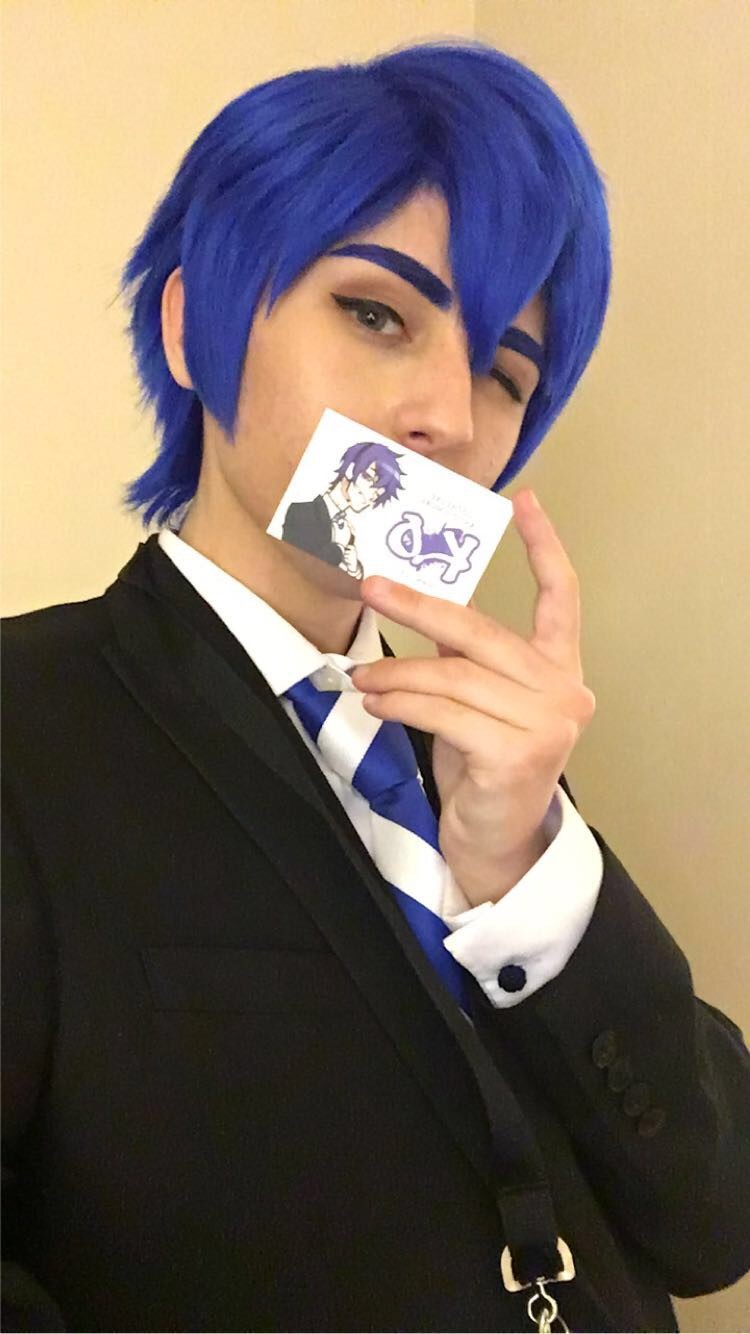 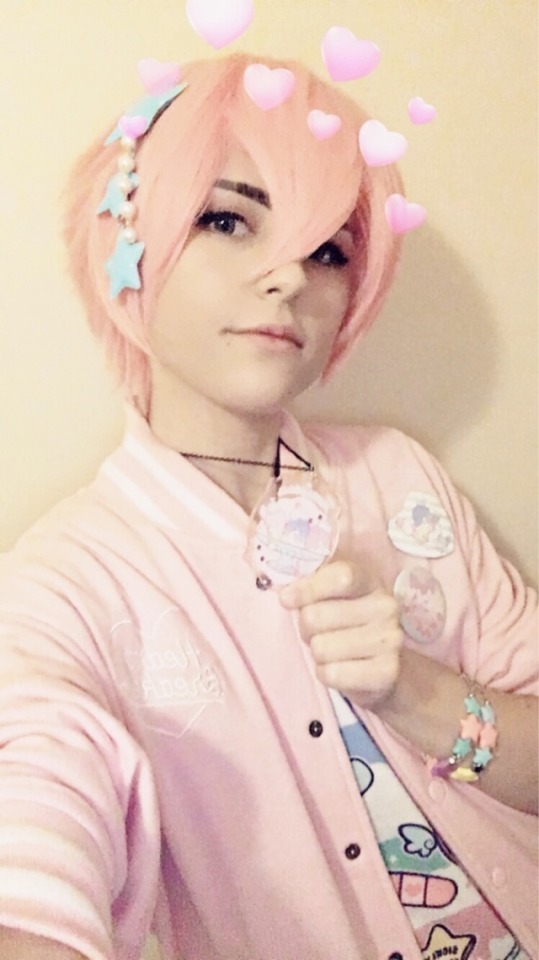 My name is Jay! (Or you can call me Nights if you want!)

I am an artist and cosplayer from the United Kingdom with a huge love for various styles of fashion, games (mostly rhythm games) and vocal synths such as Vocaloid and UTAU!

I have been drawing and playing videogames ever since I learnt how to walk! My first videogame was Sonic The Hedgehog (1991) on the SEGA Mega Drive, and I have been hooked on the Sonic series from then on!

I'm a longtime Vocaloid fan (since 2007) and also a Vocaloid user, and an UTAU user since 2010! I created and provide the voice for the UTAU "Bobbi Navine" and manage the UTAU group "WOOFSOUND".

My cosplay adventures began when I went to my first London MCM Expo in 2009, but I have always been fond of dressing up as fictional characters from a very young age!

I've also gotten into making my own accessories with pony beads, which I sell on my Etsy store!

I have staffed at various conventions, and I would love to table at one someday with my own artwork and other creations!

I also collect lots of merchandise and figures related to my interests. Mostly Vocaloid, Saints Row and merch from my favourite SEGA game franchises!